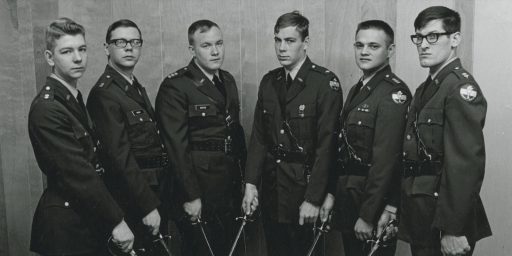 OUR GRADUATES are MAKING THEIR MARK

The ROTC program takes pride in the success of our alumni. 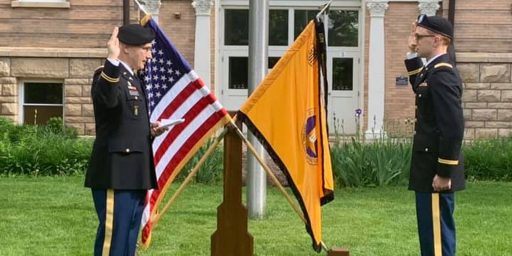 Did you know that you are eligible for a complimentary UWSP email account? Learn more and see a full list of benefits and resources available to you as a Point alum.
Resources and Benefits 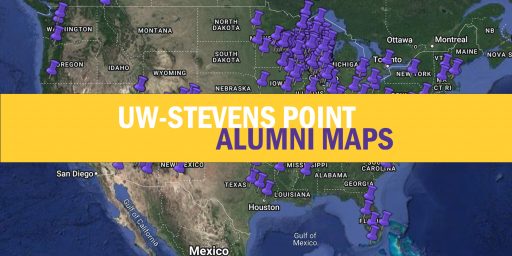 Our alumni work and live all over the world—so if you are looking for networking opportunities, check out the map to find a fellow Pointer near you. Add or update your information on the map, by filling out this survey.
Map 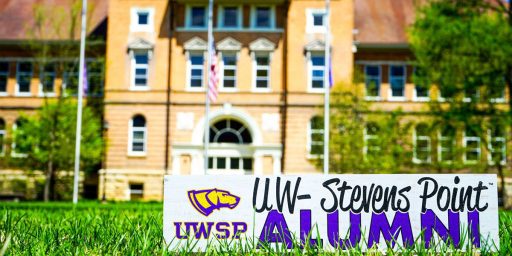 Sign up to receive ROTC Alumni eNews, plus learn more about UWSP Distinguished Alumni who have made an impact throughout their careers.
News

US Dollars46,946
median starting salary for graduates
47Percent
of recent graduates work in Central Wisconsin with 14.7% outside of Wisconsin
94Percent
of grads agree that the School of Business and Economics prepared them well for their career 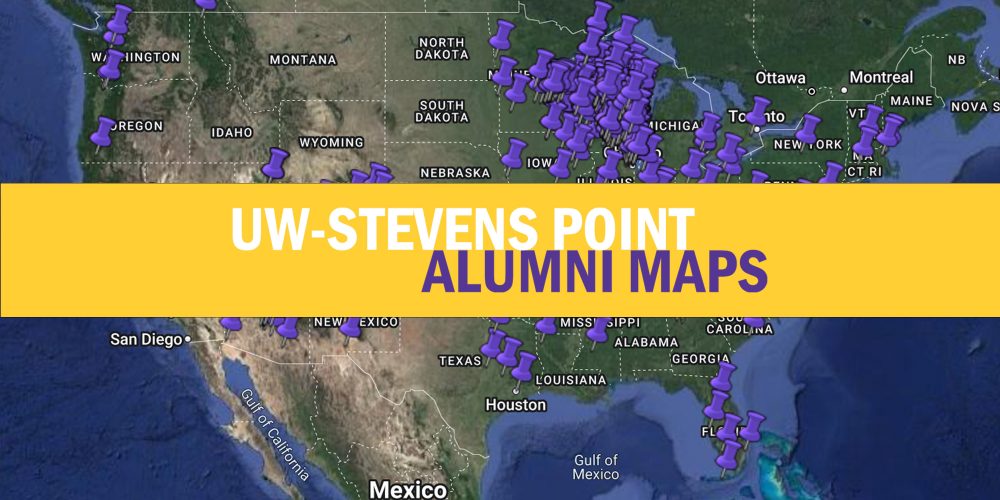 Where are they now?

UW-Stevens Point military science/ROTC alumni live and work all over the world—so if you’re looking for networking opportunities close to a new home or contact info for fellow Pointer in another city, you’re in luck. Looking for a fellow ROTC grad near you? Start with our map!
Expolore Alumni Map Add Yourself to Alumni Map Update Existing Map Info

Lt. General Scott Berrier, B.S. history 1984, a career Army military intelligence officer, is the director of the Defense Intelligence Agency in Washington, D.C. Commissioned as an officer through UW-Stevens Point ROTC in 1983, he has served in Afghanistan and Iraq as well as MacDill Air Force Base in Tampa, Fla., Fort Hood in Killeen, Texas, and in South Korea. He also served as the Commanding General at the U.S. Army Intelligence Center of Excellence at Fort Huachuca, Ariz.
Chancellor Gibson visits Lt. Gen. Scott Berrier
2016 Distinguished Alumni Award Winner

Brig. Gen. Mark Anderson serves as Wisconsin’s Deputy Adjutant General for the U.S. Army. He also serves as the special assistant to the Chief of the National Guard – Diversity. He is responsible for advising the chief on matters relating to Department of Defense policy or programs that affect diversity in the Army and Air National Guard. He majored in water resources at UW-Stevens Point.
2015 Distinguished Alumni Award Winner

Rear Admiral Steven E. Day, a resident of Port Edwards, Wisconsin, since 1975, obtained a Master’s Degree in Professional Development and Education from UW-Stevens Point in 1982. His undergraduate degrees include an associate of arts degree from Gogebic Community College and a bachelor of science degree from Northern Michigan University. Admiral Day’s military career spans more than 46 years with command over missions from the Arabian Gulf to the Rocky Mountains. On June 10, 2013, U.S. Coast Guard history was made when the 113th Congress confirmed his appointment as the first reserve flag officer to assume the duties of Director of the U.S. Coast Guard Reserve and Military Personnel. At his retirement ceremony, Admiral Day was awarded the Distinguished Service Medal for his outstanding performance in that assignment. He performed his military service while employed by the Port Edwards School District as the industrial arts teacher for more than 11 years and with the Port Edwards paper mill for 21 years.
previous slide
next slide
“UWSP provided an environment for me to learn about myself, my strengths and weaknesses.”
Brig. Gen. Mark Anderson ’86 — 2016 Distinguished Alumni Award Winner

In 1918, President John F. Sims established a Students’ Army Training Corps unit on campus. The SATC was postponed quickly in 1919, but would return in the 1960s during the Vietnam War as the Reserve Officers’ Training Corps. Unfortunately, the ROTC became the target for anti-war protestors. However, following the war, the ROTC became more welcomed on campus. From 1972-75, Lt. Colonel Linda Burch became the only woman in the country who was a member of an all-male ROTC.