Center for the Small City

​The Center for the Small City sponsors a biennial national conference that brings academics, small city elected officials and staff together to discuss the development, needs, and problems affecting small cities. From these national conferences, the center publishes Proceedings: Small City and Regional Community, now available in 14 volumes. The conference is held at the University of Wisconsin-Stevens Point every fourth year. In other years, the conference meets at different locations.  In recent years, the conference has been held at the University of Louisville, Western Michigan University, and Illinois State. Each conference has a theme in addition to panels on a wide range of issues important to small cities. 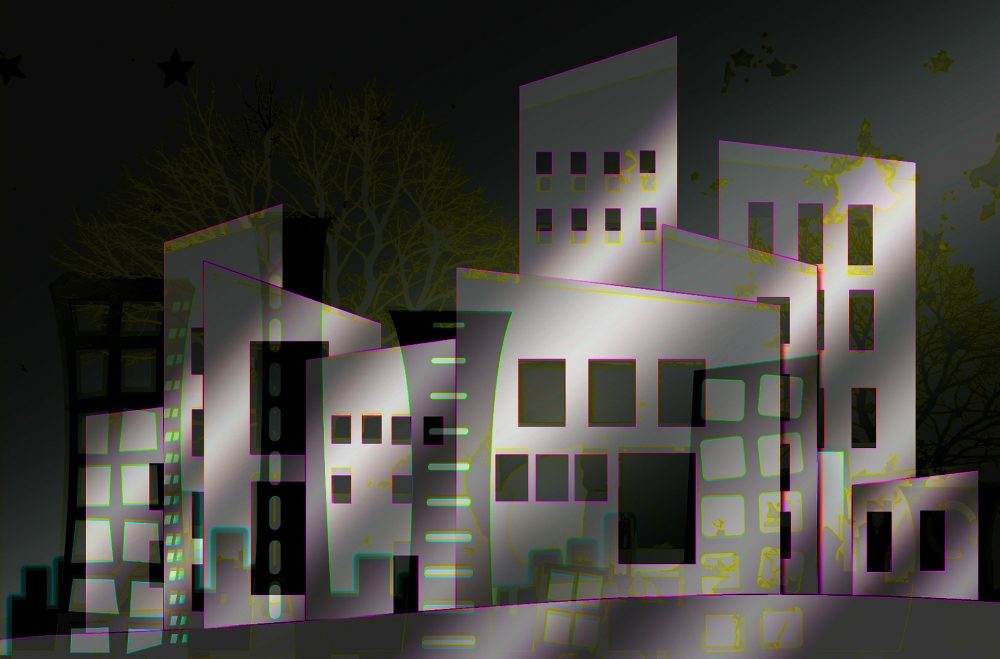 Presentation to focus on small cities’ response to Pandemic

Established by UW-Stevens Point and the UW System in 1979, the Center for the Small City, a division within the College of Letters and Science, focuses on small cities, towns, and rural areas within micropolitan areas, (settlements with fewer than 50,000 people.) The center’s purpose is to organize conferences and workshops on relevant topics for the university community, local government officials, community leaders, and the general public. The center also researches topics pertaining to small cities, provides consultation services to local governments and community organizations, collects and disseminates information related to micropolitan areas, and administers the academic minor in Small Cities Analysis.

Center for the Small City Contacts