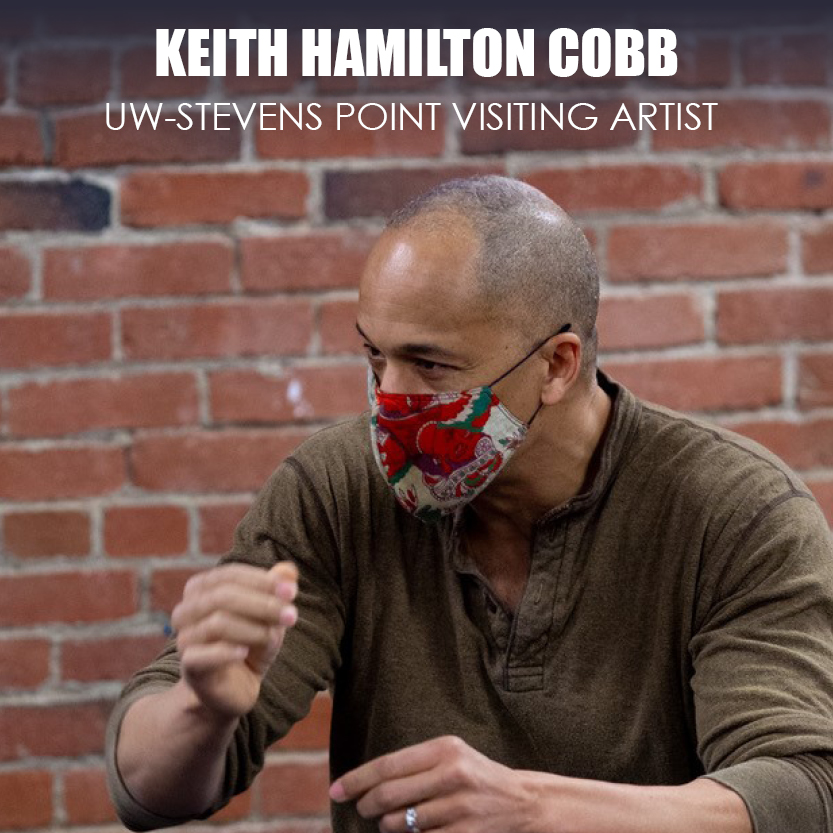 Master Classes will be held in various locations.

Keith Hamilton Cobb is an actor and a playwright who has been drawn mostly to the stage in his working life, but is also recognized for several unique character portrayals he has created for television. He has appeared in classical and contemporary roles on regional stages country-wide. He is a graduate of New York University’s Tisch School of the Arts with a BFA in acting.  His award-winning play, American Moor (published by Methuen Drama), which explores the perspective of the African American male through the metaphor of Shakespeare’s Othello, ran off-Broadway at Cherry Lane Theatre in the fall of 2019.  It is the winner of an Elliot Norton Award, an AUDELCO Award, two IRNE Awards, and is part of the permanent collection of the Folger Shakespeare Library.

Keith is the director of The Untitled Othello Project, currently in residence at Sacred Heart University, and in collaboration with Blessed Unrest Theatre, which operates as an extended touring “interrogation and rehearsal with actors and educators” of Shakespeare’s play exploring the human struggles with race, religion and sexuality that it activates whenever it is performed.