Out There – The Quest for Extrasolar Worlds 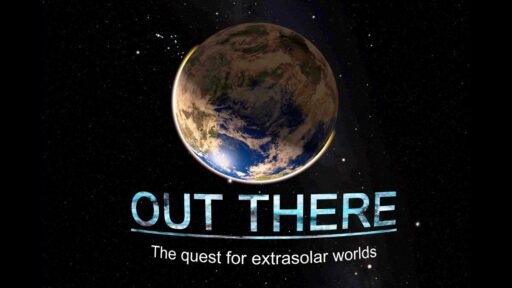 For thousands of years, humankind thought that the Earth was the center of the universe. Thanks to our curiosity, imagination and urge to explore, we now know that planets like our Earth are not special in the cosmos. The Sun is just one ordinary star among hundreds of billions in our galaxy, the Milky Way.

With the world’s most powerful telescopes, we explore more and more of the Universe. What we have found so far has surpassed even the wildest expectations of scientists as well as authors of science fiction. Most stars have planets — it turns out they are more common than we thought.

A huge diversity of worlds is Out There, just waiting to be discovered.

The Allen F. Blocher Planetarium is located in the Science Building, 2001 Fourth Avenue, on the UW-Stevens Point campus. The planetarium consists of a 7.3m diameter dome that houses a DIGISTAR LITE projector (installed in 2020).