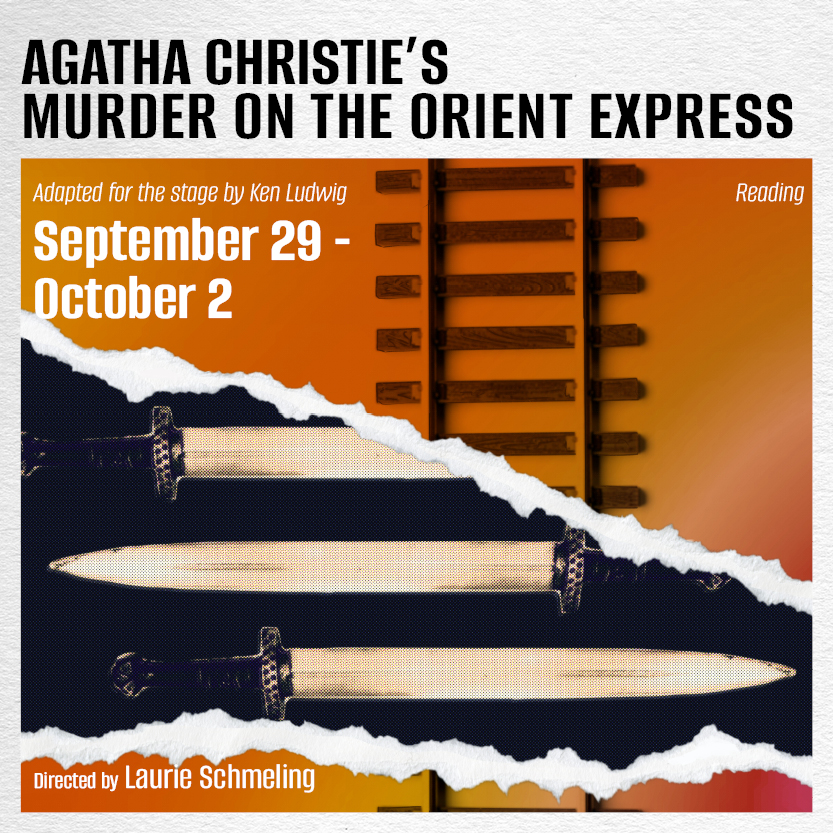 Winter, 1934: The Orient Express departs Istanbul for Paris. Just after midnight, a snowdrift stops the luxurious train in its tracks. At daybreak, an American tycoon lies dead in his compartment, stabbed a dozen times, his door locked from the inside. Isolated and with a killer in their midst, the passengers rely on detective Hercule Poirot to identify the murderer – before they can strike again.