We will again showcase the research and works of members of our College of Letters and Science faculty this academic year. Faculty Forum 2022-2023 presentations are open to the public and free of charge. Light refreshments served. 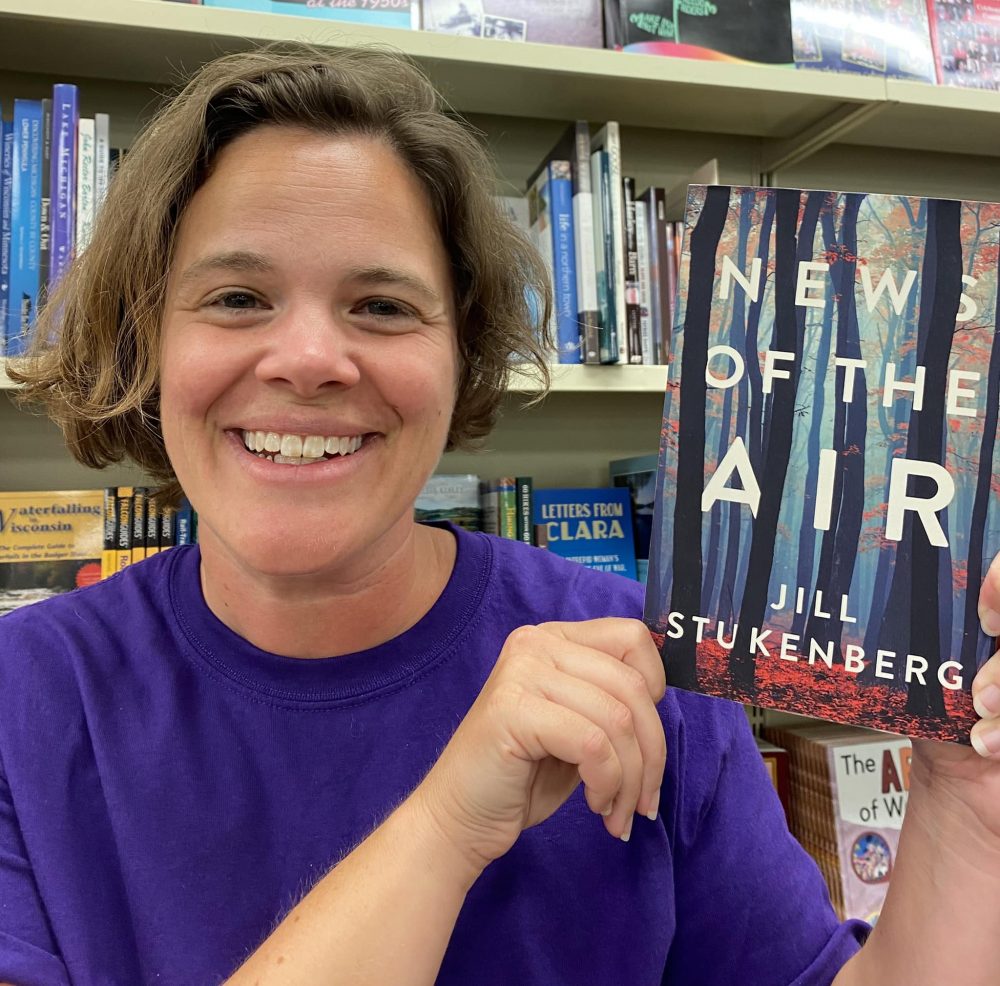 Jill Stukenberg – English: “News of the Air and Eco Fiction”

Associate Professor of English Jill Stukenberg will read from her new novel “News of the Air” and discuss some of her considerations in selecting the genre label of Eco-Fiction for the book. “News of the Air” (September 2022) won the Big Moose prize from Black Lawrence Press. Set in northern Wisconsin, the novel tells the story of a family that has fled life in the city to find the perils of the modern world, including effects of climate change, caught up with them and their teenaged daughter. Works of Eco-fiction explore settings and characters as ecosystems, often with emphasis on a dynamic natural world for a setting; yet some readers might wonder if we should simply call books that explore climate change “realism.” 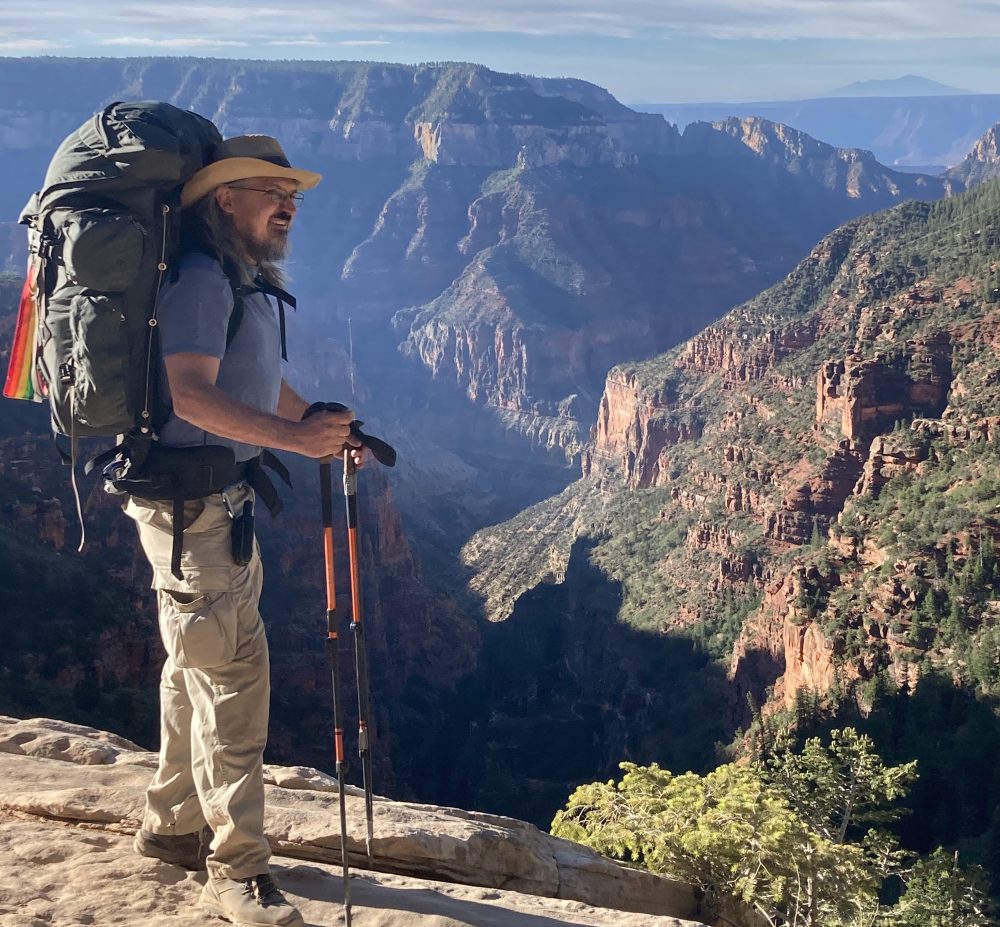 Field work is often full of its own peculiar challenges but combine those challenges with the remote and extreme conditions of working in the Grand Canyon and it becomes something epic. Beyond just scenery, working below the rim of the Grand Canyon is an amazing and amazingly taxing experience, but with potential opportunities for insight into the future our changing world. This talk will focus on a five-day rim-to-rim-to-rim expedition to collect lizards while it was 120F at the bottom of the canyon. 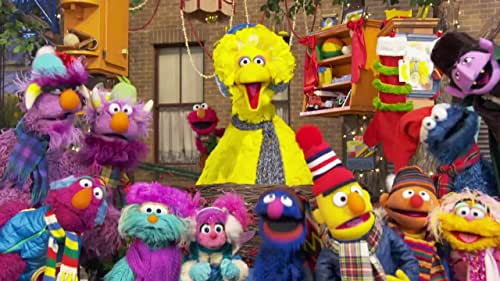 Erica Weisgram – Psychology: “Taking it to the Street”

Sesame Street is known as “the longest street in the world” given that the program has reached more than 150 countries on six continents. It is also one of the most researched television programs in history often drawing directly from the field of Developmental Psychology to create curriculum goals and content. This presentation will illustrate the connection between Developmental Psychology and Sesame Street as they both strive to make kids “Smarter, Stronger, and Kinder.” 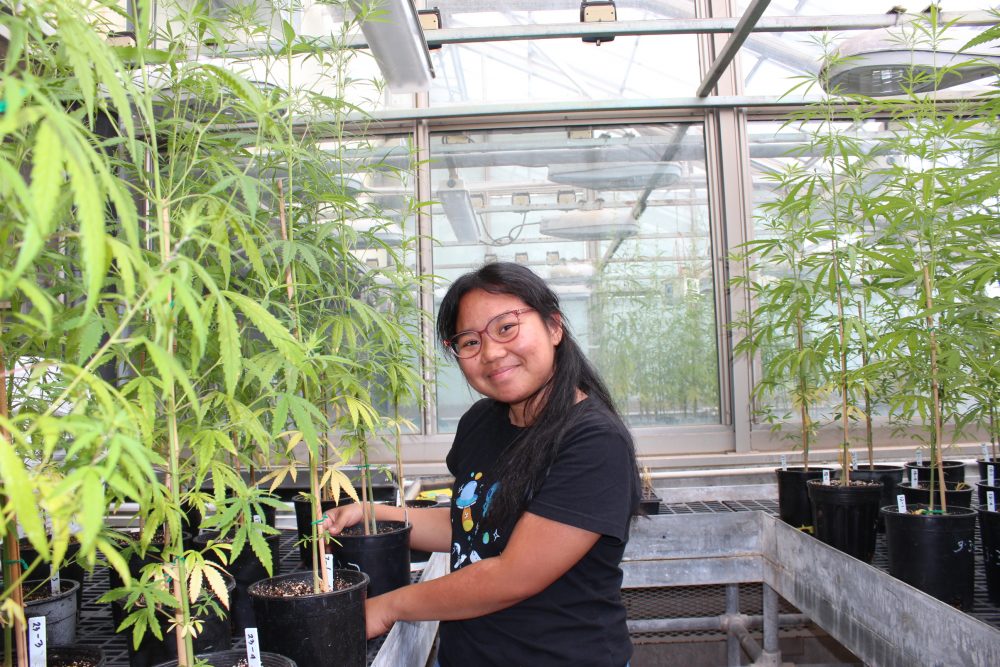 Brian Barringer – Biology: “You Grow WHAT at UWSP?!”

The Barringer Lab grows and conducts research on the biology and ecology of Cannabis, one of the world’s oldest domesticated plants. We’ll explore the science, complex history, myriad uses, and social and legal controversies surrounding Cannabis, the research being conducted in the Barringer Lab and how it is developed over the past few years, and the future of Cannabis at our university and elsewhere. 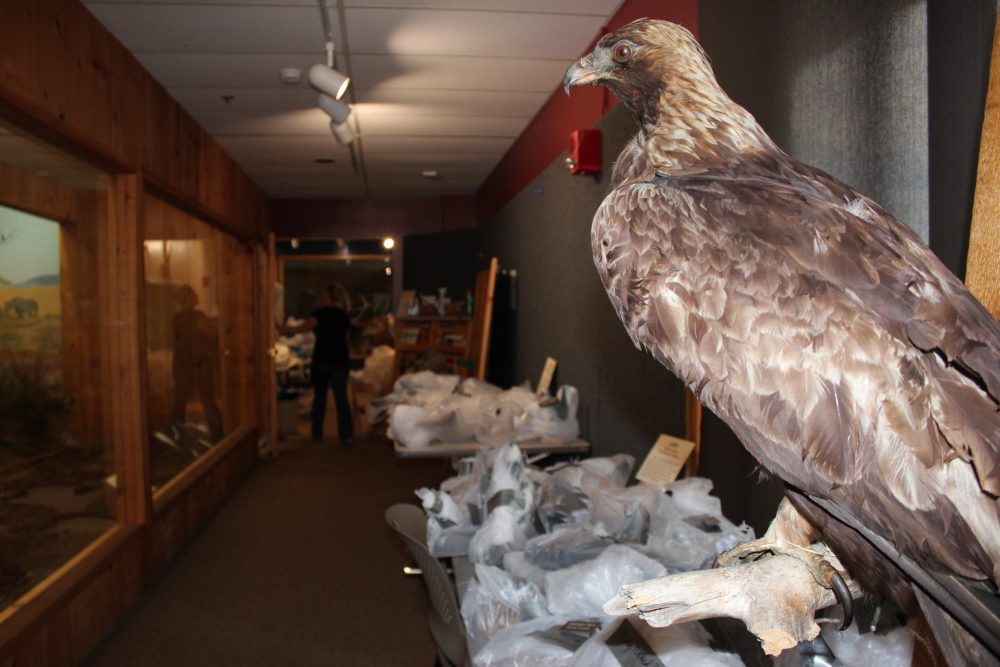 This talk chronicles the pivotal role that the Museum of Natural History has played at UWSP, from its origins in Old Main to its current status as a research repository for nearly half a million specimens. It will also provide an update on the museum relocation as well as preliminary plans for the future space. There will be ample time set aside to invite broader discussion on the ways the new museum can better serve our college, our campus, and our community. 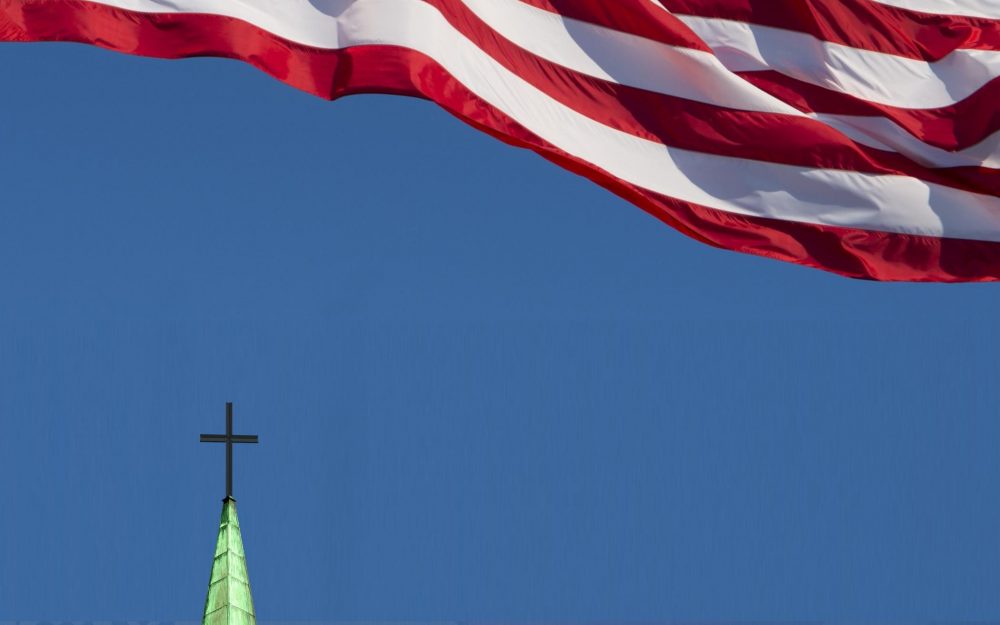 The stories we tell ourselves are of vital importance. Civil religion, when it is functioning, presents the nation’s uniting values, and, when we fall short, makes those values standards of judgment. I argue that, following 9/11, George W. Bush offered an explanation of that day’s attacks that represented a devolution of American civil religion. The religious nationalism of Bush’s “freedom narrative” made those values hinge on a commitment to American militarism and an idolatrous “myth of American innocence,” which served to blunt criticism of the War on Terror. 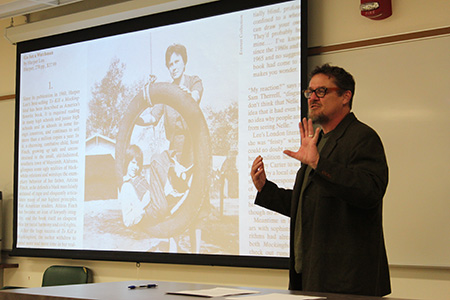 Recent critical interest in William Faulkner’s responses to and constructions of the American Civil War raise deeper questions about how the residual trauma from that conflict inform and infect the writer’s work. The obvious observation, though, that “the war was really important,” mis-underestimates the influence of another, more immediate conflict, and misses entirely the ripples and echoes that both these wars trace across the body of Faulkner’s fiction. Examination of Faulkner’s response to his generation’s war, the Great one, reveals a pattern, a rhetoric, that informs Faulkner’s representations of war and suggests that he deploys scenes of violence to enact culture-wide strategies for coping with catastrophic loss.