Vera Klekovkina joined UW-Stevens Point in 2011 as a professor of French. She coordinated the French Study Abroad program and served on the University Assessment Subcommitee. Klekovkina has been an associate professor for the past five years and Department of World Languages department chair since 2021.  Her research interests are varied and range from 19th to 21st French and Francophone Studies. She works on Marcel Proust’s A la Recherche du temps perdu and first-person discourse, autobiography and life writing, women’s writing (especially Amélie Nothomb and Anna Gavalda), memory and psychology, and technology (from both cultural and pedagogical standpoints). Klekovkina also interested in cinema, especially cinematic adaptation and French film history.

Dr. Klekovkina has published several articles and presented her work at the MLA convention and its regional chapters as well as the 20th and 21st Century French and Francophone Studies International Colloquium. She is currently working on a manuscript, entitled Visual Proust, which places Proust’s canonical text, A la Recherche du temps perdu, in a multi-media environment. The cinematic lens opens up the Recherche to a new interpretation: an advocate of literature, the narrator is also a theorist of the visual. 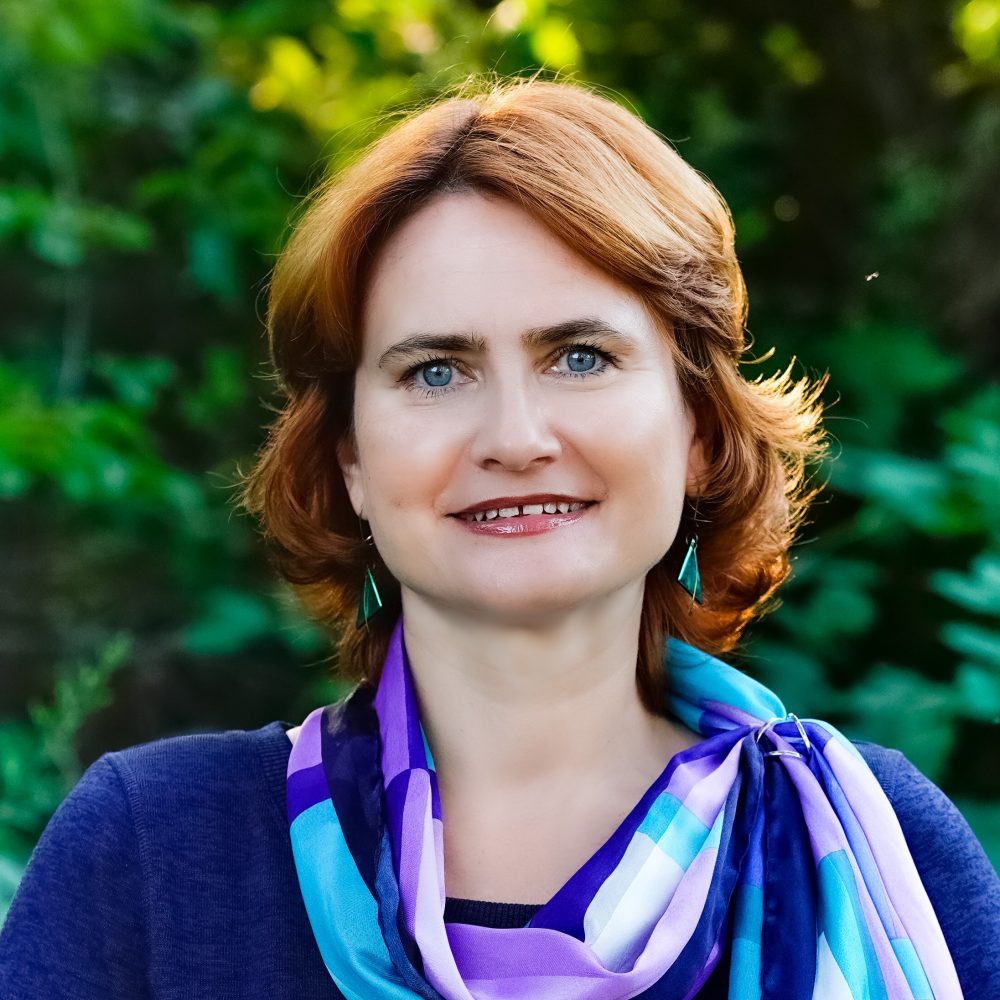