Steve has been involved with the development of the physical therapy program at UW-Stevens Point since 2014, serving as an advisory board member and participating in stakeholder meetings. Steve has a diverse clinical background having worked in hospital, home health, outpatient and long-term care settings throughout his 20 years as a clinician. After completing his DPT at Slippery Rock University in 1998, he returned to Wisconsin in 2001 and became active with the Wisconsin Physical Therapy Association through committee work and as an elected member of the board.

Steve has been active in clinical education serving as a clinical instructor at various times throughout his career. In 2007 he became a founding member of Achieve Solutions Inc., a private practice serving outpatients as well as both short- and long-term residents of skilled nursing facilities throughout Central Wisconsin. During this period, Steve increased his involvement with physical therapist education through course instruction as well as serving as an onsite survey team member for the Commission on Accreditation in Physical Therapist Education (CAPTE).

In his role as director of clinical education, Steve looks forward to developing local, regional and national relationships with the clinical community and academic community to serve the physical therapy program at UW-Stevens Point.

The Man Who Saved the Union: Ulysses Grant in War and Peace HW Brands

Best advice you ever received?

The best advice I ever received was to not let fear or failure stand in the way of my dreams but instead to think of it as a lesson life was teaching me.

What did you want to be when you were growing up?

“Tell me and I forget. Teach me and I remember. Involve me and I learn.” -Benjamin Franklin

One thing about your school that you are most proud of?

What do you enjoy most about teaching?

I most enjoy seeing students grow and gain confidence in their ability, to see them become the next generation of health care practitioners.

A piece of advice for students in your school?

Getting good grades and studying are important but equally important is gaining life experiences through community involvement. Make sure you take time to participate in the college experience through student and community groups. 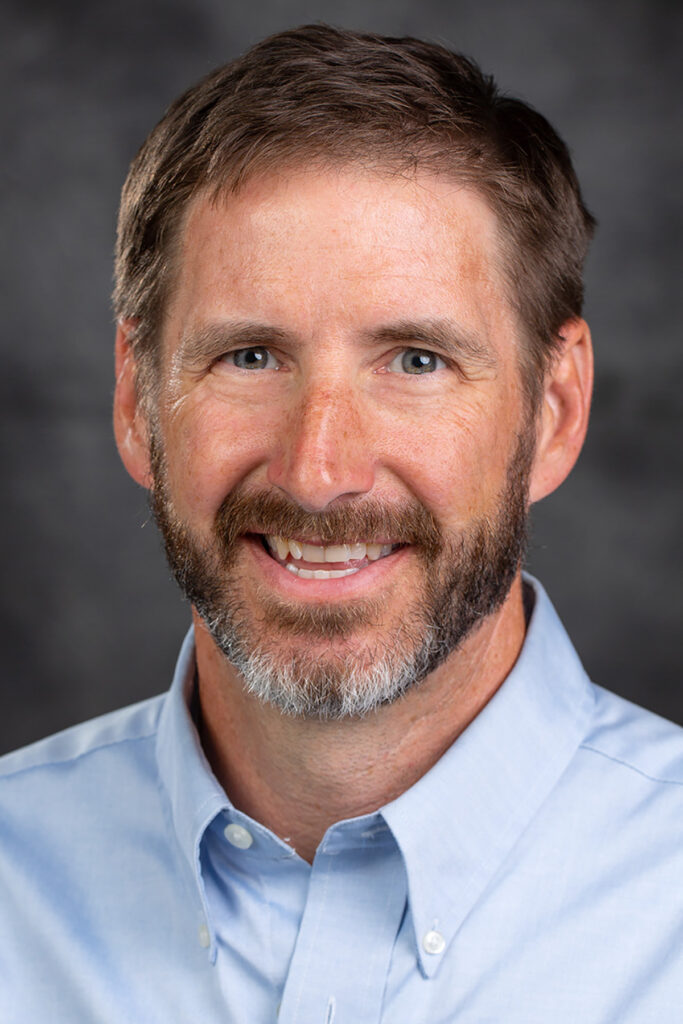