Saemyi Park joined the Department of Political Science at UW-Stevens Point in 2016. She said the value of majoring in political science is that students are trained to receive the research, writing, communications, and analytical/computer skills that are widely applied in both the private and public sectors. One of Park’s goals as an educator is to help students think critically and liberate themselves from their preconceived opinions on subjects.

“Why fit in when you were born to stand out?”- Dr. Seuss

When she was growing up, she wanted to be a singer. 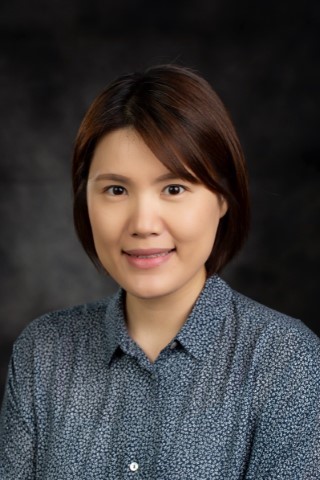