Professor Robert Sirabian has been with the UW System since 2002, teaching English and literature courses at UW-Stout before joining the Department of English at UW-Stevens Point in 2004. His primary area of interest is 19th-century British literature, namely the Victorian Period. Visit his personal website here. Sirabian has given multiple presentations before the International Congress on Medieval Studies and Modern Language Association, among others.

His current research uses play theory to read the novels of Charles Dickens as well as literature from other periods and cultures.  Additional research areas include nineteenth- and twentieth-century medievalisms, sports and literature, and Armenian-American literature. View CV

“Life is made of ever so many partings welded together.” – Charles Dickens 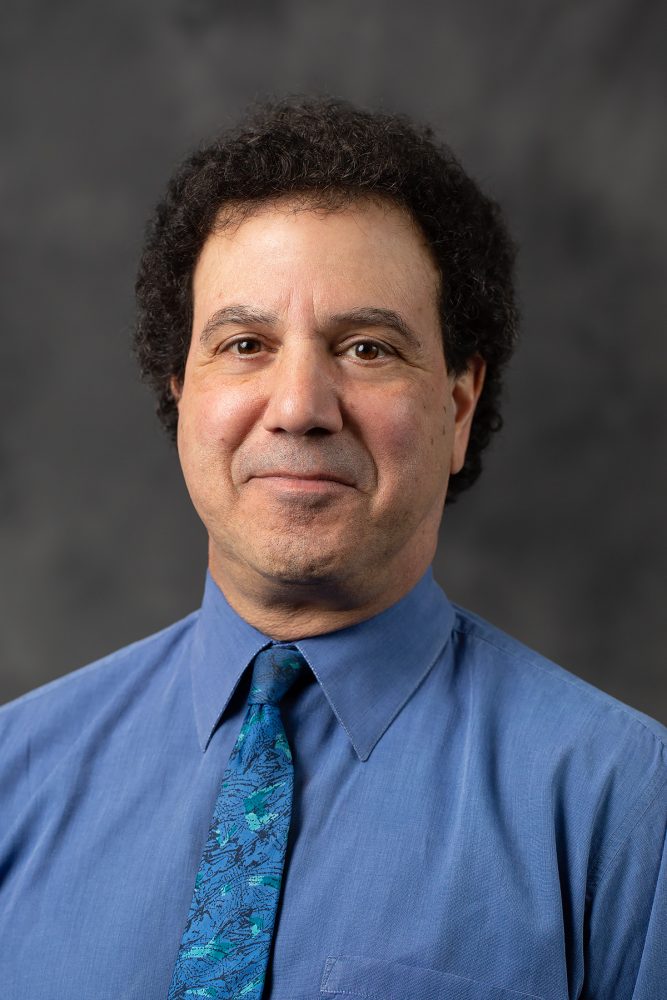