An avid interpreter of art song, he has worked with musical luminaries Martin Katz, Graham Johnson, John Harbison, Jake Heggie, Ricky Ian Gordon and the late Craig Smith in performances at Songfest in Malibu, California. Dr. Markham has participated in master classes with Elly Ameling, Wolfgang Holzmair, Helmut Deutsch, Rudolf Jansen, Edith Wiens, Robert Tear and Jorma Hynninen at the Franz Schubert Institute in Baden bei Wien, Austria where he received a diploma in Poetry and Performance of the German Lied. He has twice been selected to participate in the Baldwin-Wallace Art Song Festival in Ohio where he has worked with Warren Jones, François Le Roux, Anthony Dean Griffey, Vladimir Chernov, George Vassos, and Stephanie Blythe.

Discography includes baritone soloist on the international world premier recording of Antonio Rosetti’s Requiem Es-Dur (Murray H-15), conducted by Johannes Moesus with the Camerata Filarmonica Bohemia, released commercially in 2011. He is also on the recording It’s About Love, conducted by Kenneth Dake as a member of The Marble Choir in NYC, released in 2013.

Dr. Markham continues to expand his professional development as a voice pedagogue by attending and participating in various workshops throughout the country. In early 2019, he was the recipient of a university professional development award enabling him to participate in the David Jones Voice Teacher Mentoring Program in NYC. In the summer of 2017, Dr. Markham received a University Professional Development Grant Award enabling him to participate and complete all three levels of the LoVetri Institute for Somatic Voicework™ in residence at Baldwin Wallace University. In the summer of 2015, he was selected as a professor within the University of Wisconsin system to attend Faculty College. In 2013, he received a faculty grant enabling him to participate in the 2013 Naked Voice Summer Institute at Northwestern University under the tutelage of W. Stephen Smith to which he was accepted as a voice teacher. As a NATS Teaching Intern in 2008, Dr. Markham was featured on a PBS Film Documentary and presented lectures on art song repertory and pedagogy for the college level voice student.

Dr. Markham has been a faculty resident-artist at the Ameropa Solo and Chamber Music Festival in Prague, Czech Republic for three summers and has taught for the Metropolitan International Music Festival in NYC. He is delighted to return to the International Lyric Academy in Vicenza, Italy to teach for the third time this coming summer.

The voice area is a most special community of singers who are in full support of each other as friends and colleagues, and who get to see each other grow as artists and human beings on a daily basis. 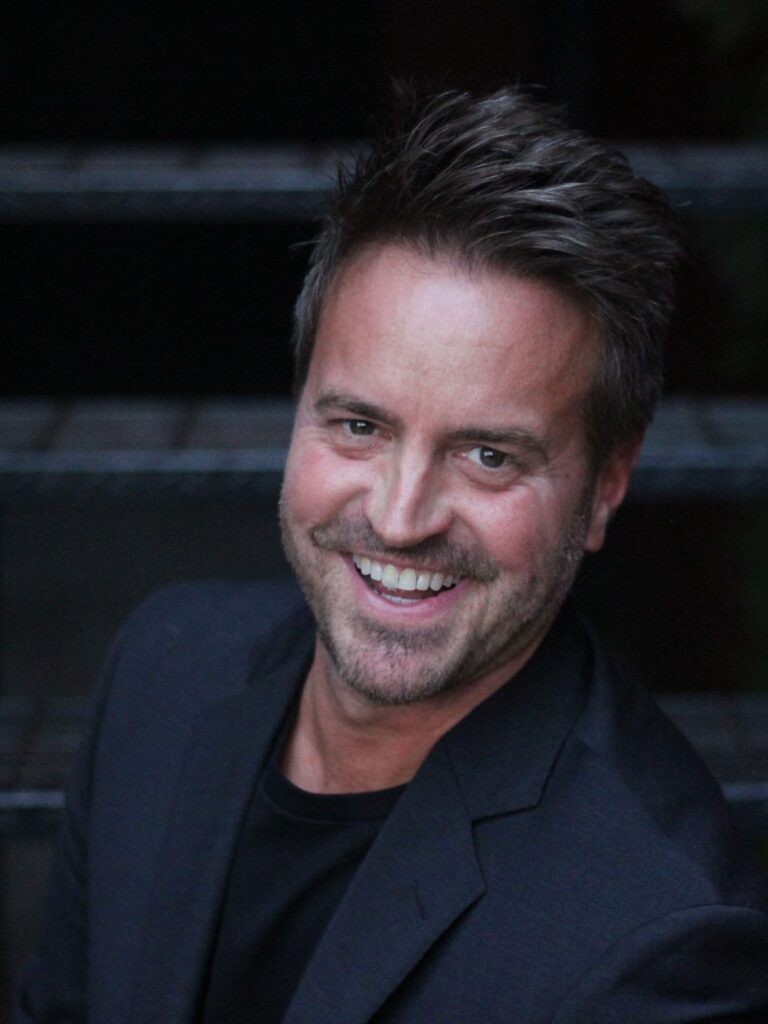