Marty Loy was appointed the third dean of the UW-Stevens Point College of Professional Studies in June 2010. He is currently serving as the interim provost at UW-Stevens Point.

Loy serves as the chief officer for the College of Professional Studies which consists of the School of Business and Economics, School of Health Sciences and Wellness, School of Education and Army ROTC. The three schools house 26 bachelor’s, seven master’s and three doctoral degree programs, enrolling approximately 3,200 students. The college also operates 12 centers that function on program revenue.

In addition to oversight of academic programs, Loy contracts and supports the work of approximately 150 faculty and staff; leads internal and external communications with alumni, partners and constituents; stewards donors and heads college development and fundraising; manages college facilities; and is responsible for state funding, program revenue and cost-recovery budgets of approximately $12 million.

Prior to becoming dean, Loy served as professor of health promotion and associate dean (2002-10) for the School of Health Promotion and Human Development. His teaching and research are in the areas of stress management and child grief and loss. He has published extensively in these areas, authoring several book chapters and two books, one titled: Childhood Stress: A Handbook for Parents, Teachers and Therapists, Whole Person Associates, 2010; and a second, Losing a Parent to Suicide: Using Lived Experiences to Inform Bereavement Counseling, Routledge Publishing, 2013.

Loy began his service to UWSP as head wrestling coach and lecturer in 1987. As a faculty member, Loy won the University Excellence in Teaching Award in 2001.

Originally from Spring Green, Loy earned his doctorate in education administration from the University of Wisconsin-Madison, a master’s in education counseling from UW-Oshkosh, and a bachelor’s from UW-Madison.

Loy and his wife Becky are cofounders of Camp Hope, a camp for grieving children that has served as a model for similar camps around the country. The Loys have four children: Emma, Ted, John and Maria. 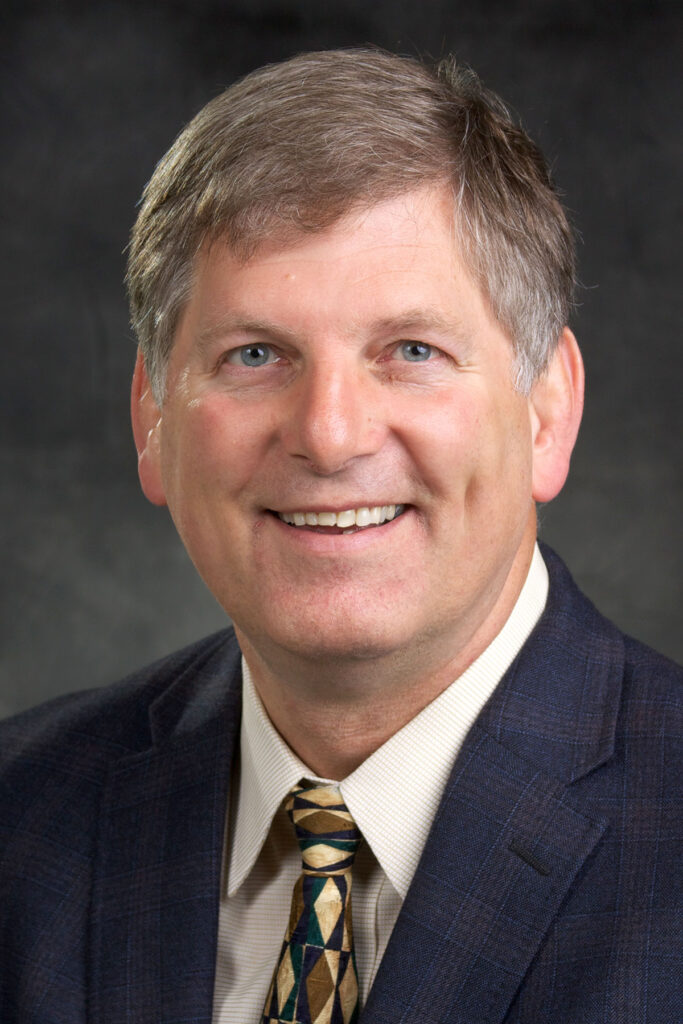