Mark Hanson joined the UWSP Theatre and Dance Department in 2013 as Assistant Professor of Musical Theater. He holds a Bachelor of Music in Performance from the University of Minnesota at Duluth and a Masters of Music in Music Theater Conducting from Arizona State University in Tempe. He comes to Stevens Point from the San Francisco Bay Area, where he lived for 22 years and taught and conducted in the music and theater departments at the College of San Mateo, Foothill College, University of San Francisco and Lick-Wilmerding High School.

As a graduate student at ASU, Mark was selected as the Musical Director and Conductor for the second revision of Stephen Sondheim’s Merrily We Roll Along. Working directly with Mr. Sondheim, book writer George Furth and director Randall West, Mark collaborated in shaping and orchestrating the new material into the version of the show that is licensed today.

He has worked with theater, film, and television legends such as John Cullum, Rita Moreno, Harve Presnell, Nancy Dusault and Theodore Bikel, including a 2012 masterclass with Glee star, Darren Criss.

Mark has worked on several national tours, including Spamalot, Legally Blonde, Cabaret, The Will Rodgers Follies and Les Miserables. 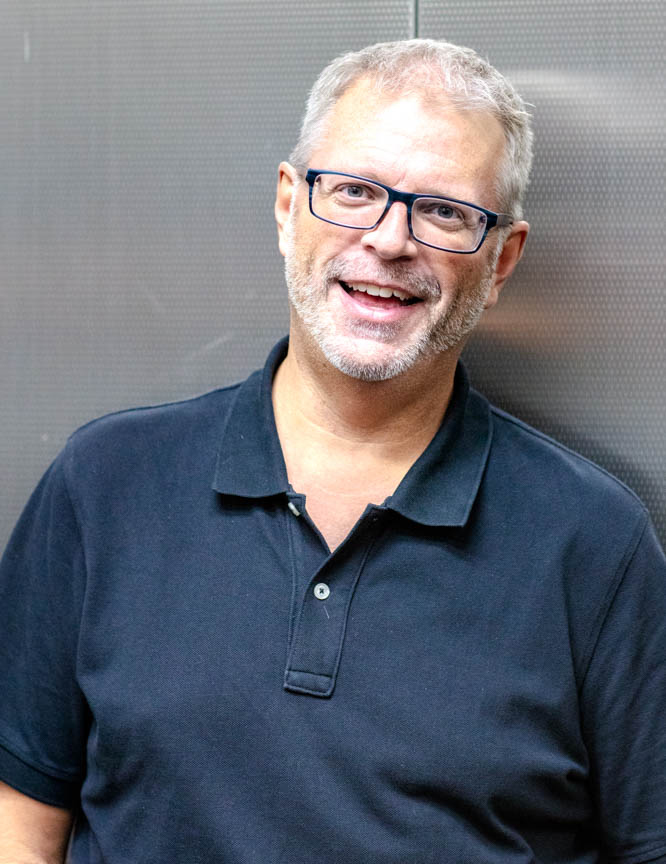