Luke Whitmore is an Associate Professor of Religious Studies at the University of Wisconsin-Stevens Point. He received his M.T.S. from Harvard Divinity School in 1999 and his Ph.D. in West and South Asian Religions from the Graduate Division of Religion at Emory University in 2010. View CV. He maintains interests in geography, phenomenology, place, pilgrimage, Shaivism, Himalayan studies, anthropology of religion, South Asian religions, Hinduism, Judaism, ecology, development, myth, and visual culture. His recent book Mountain, Water, Rock, God: Understanding Kedarnath in the Twenty-First Century (University of California Press, 2018), examines how people have experienced the Himalayan Hindu shrine of Kedarnath before and after the disastrous flooding of 2013.

“In the Mountains of Radical Juxtaposition: Kedarnath at the Beginning of a New Millennium” in Religion and Modernity in the Himalaya, eds. Birkenholtz and Sijapati (Routledge, 2016): https://www.routledge.com/Religion-and-Modernity-in-the-Himalaya/Sijapati-Birkenholtz/p/book/9780415723398 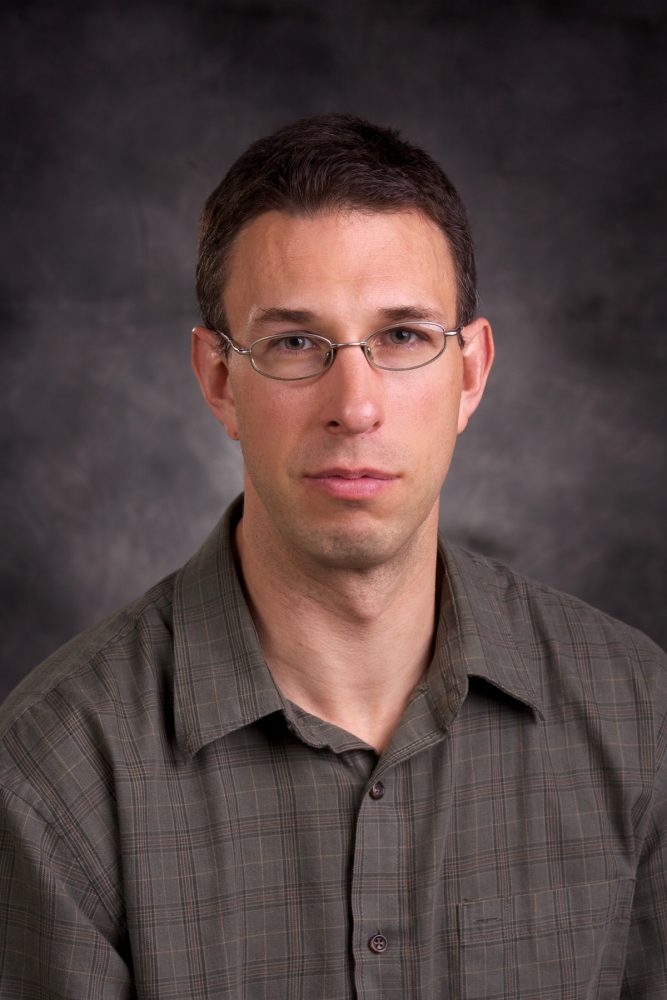