Kevin Obsatz is a filmmaker and a media artist who works in the areas of classical fictional and documentary cinema, hand-processed 16mm experimental films, immersive video installations, and collaborations with choreographers and performing artists.

His films have screened internationally at festivals and cinemas including Antimatter Media Festival, Analogica, LUX Scotland, Anthology Film Archives, the San Francisco Cinematheque, and the Walker Art Center. He has received a variety of grants and fellowships from the Warhol Foundation, the Jerome Foundation, and the Minnesota State Arts Board. 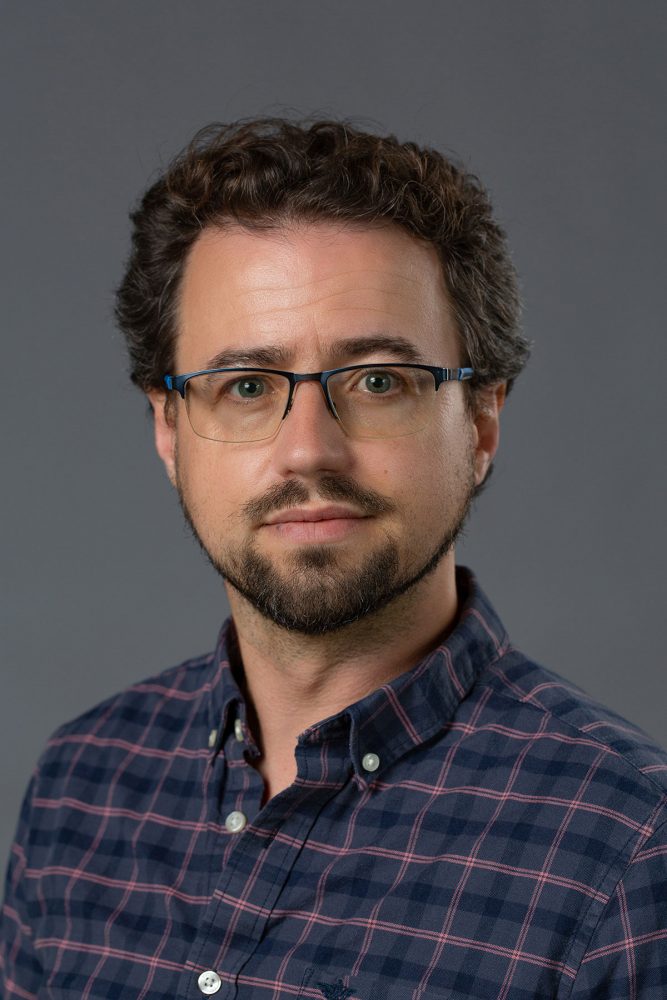