Dr. Lynch has performed throughout the United States, Canada, Europe, South America, Asia, and Australia including the national conferences of CBDNA, ABA and nafme, WASBE, the Australian National Band and Orchestra Conference, Midwest, and Interlochen. A passionate advocate for new music he has commissioned, recorded, and premiered works from around the globe with a focus on diversity. He is a recording artist with Naxos and Klavier Records. Dr. Lynch is the recipient of the American Prize, the Georgia Creative Research Medal, the Stanbury Award for outstanding teaching and conducting, and a Northwestern University Searle Fellow for Teaching Excellence. He holds degrees from Indiana University, the Eastman School of Music and the Cincinnati College-Conservatory of Music. 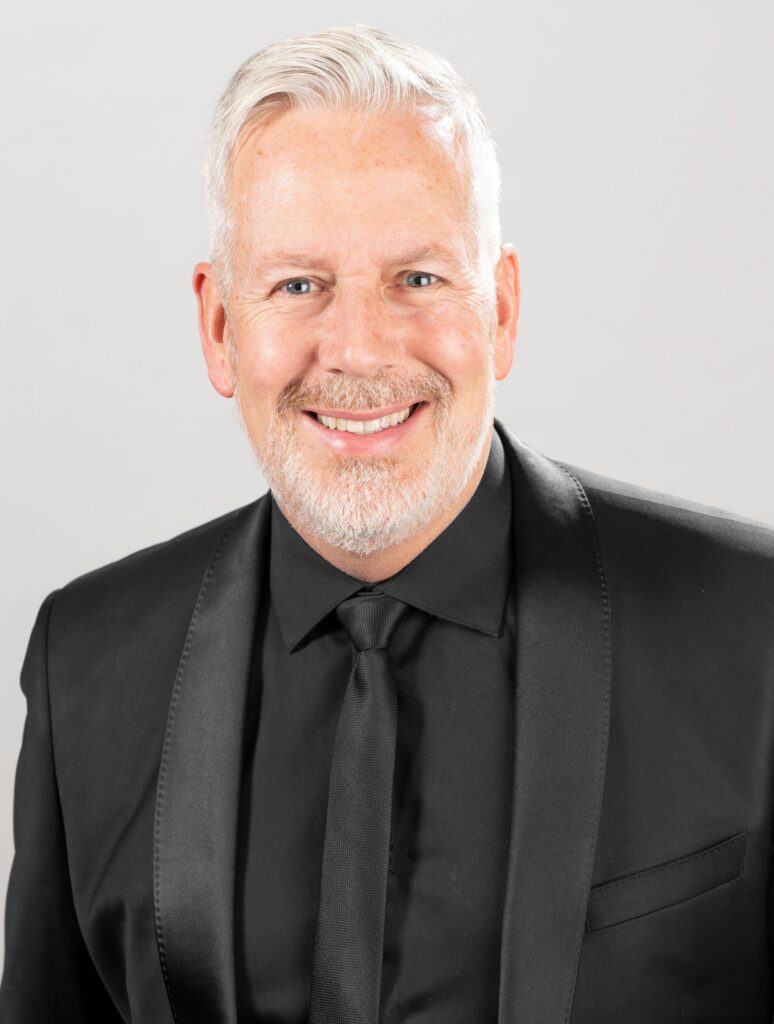 Director of Bands and Professor of Music