Professor of political science John Blakeman shares his expertise in constitutional and international law courses, as well as classes in American and European politics. Professor Blakeman has published several books, peer-reviewed articles and book chapters on law, religion, and the judicial process. He has provided frequent commentary to local and state-wide print and television outlets, including Wisconsin Public Radio, Gannett Newspapers, and the London Times. View CV He has served four terms as department chair for the Department of Political Science. Since 2003, Blakeman has worked as a pre-law adviser at UW-Stevens Point.

Blakeman not only coaches the UWSP Men’s Rugby Club but also serves as a Wisconsin Rugby Referee Society referee and referee coach. In the community, Blakeman serves on the Board of Directors of Justiceworks as well as the Central Wisconsin Center for Non-Profits.

Blakeman, J. & Banks, C. “The U.S. Supreme Court and New Federalism: From the Rehnquist to the Roberts Court.” Rowman and Littlefield Publishers. 2012 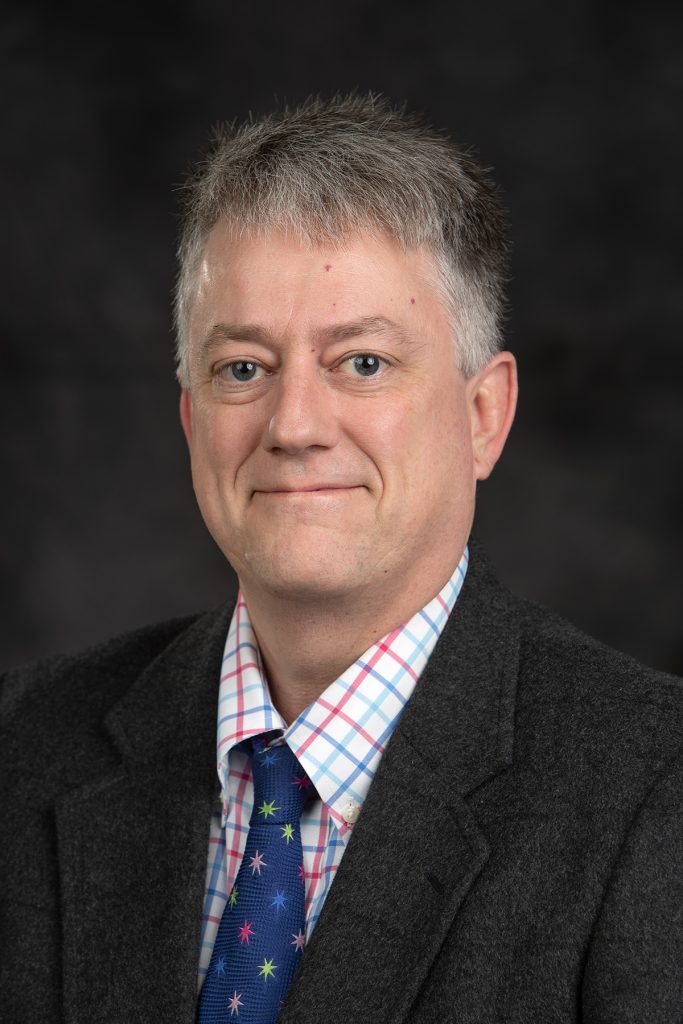