In 2005, Thomas was appointed by the Secretary of Interior during the George W. Bush administration to serve on the Sporting Conservation Council. Currently, Thomas is a professional member of the Boone and Crockett Club and Senior Vice President for Conservation for Ducks Unlimited, and a member of its Board of Directors. In 2010 she was appointed by the Secretaries of Interior and Agriculture in the Obama administration to the position of vice-chair of the Wildlife and Hunting Heritage and Conservation Council.

She was appointed by Governor Doyle to serve on the Wisconsin Natural Resources Board, serving three years as chair. She was reappointed and reconfirmed for a second term, serving as secretary, until her appointment officially ended in April 2015. Thomas has been active in the past in regional issues related to women in natural resources, having co-chaired two Midwest Regional conferences related to workforce diversity. Thomas is an emeritus member of the board of directors of the Natural Resources Foundation of Wisconsin and is past vice-chair of the board of directors of the Rocky Mountain Elk Foundation.

In September of 1996, the Louisiana Department of Wildlife and Fisheries honored Thomas with a plaque for her leadership and enduring contributions. In 1999, she was named one of the twenty most influential conservationists in Wisconsin in the 20th century by the Wisconsin Outdoor Journal. In 2002, Thomas was inducted into the Milwaukee Journal-Sentinel Sports Show Hall of Fame for Conservation Achievement. In 2006 Thomas was named Distinguished Alumna by the Central Michigan University College of Science and Technology. In 2010, Outdoor Life named Thomas one of the top 25 influential people in hunting and fishing in the Leaders category.

Thomas has received several other awards including the following:

Thomas lives in Plover with her husband, Stanton. She enjoys gardening, hunting, fishing, bird watching, timber management, and weekends at their cabin in Portage County. They have an adult daughter, Shannon Honl. 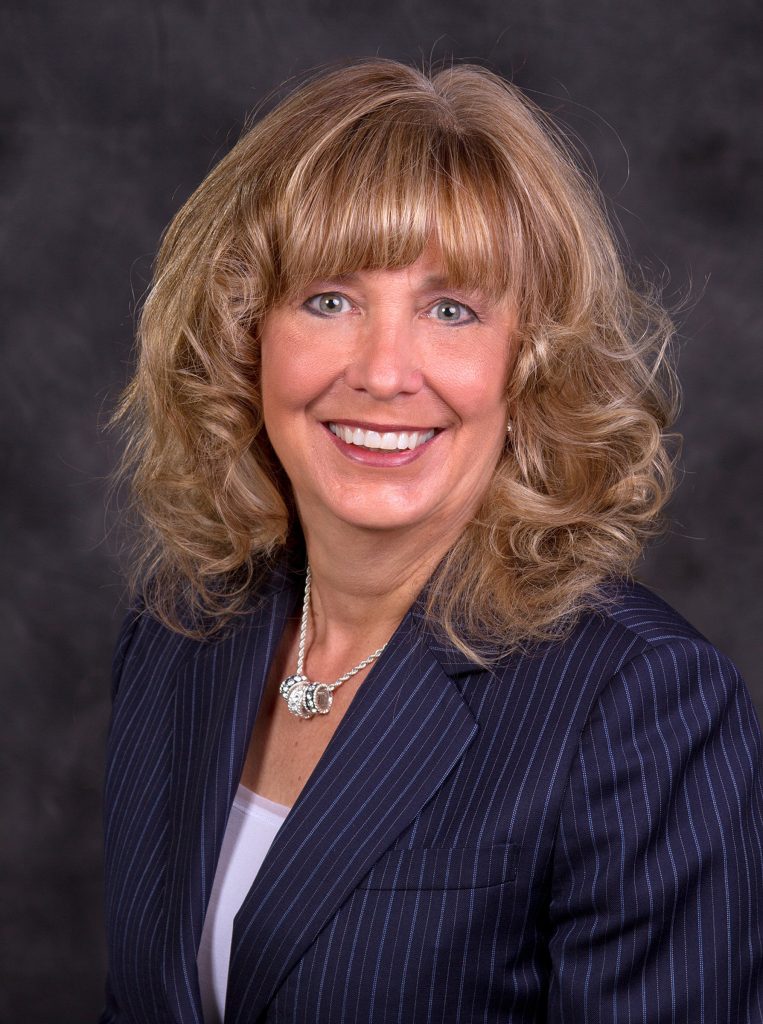