When Robots Rule the World

We’re planning for an amazing year of FREE community lectures and presentations in the relaunch of the UW-Stevens Point College of Letters and Science Community Engagement Series!

We encourage you to review any of items collected here to complement the series topics we will explore. 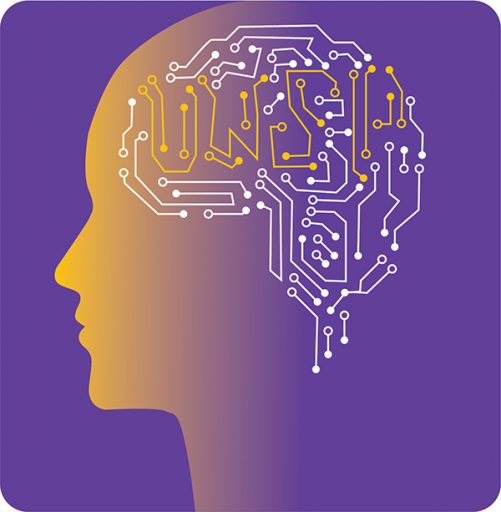 From the futuristic portrayal of robots in film to robots in the operating room, from the daily use of artificial intelligence (AI) in mundane tasks to the latest advances in the field of human-centered AI, we explore the implications of When Robots Rule the World.

Go inside our series with our presenters as they chat about the themes of When Robots Rule the World in the No Cure for Curiosity podcast. You can click here to listen to the episode featuring UWSP College of Letters and Science faculty. 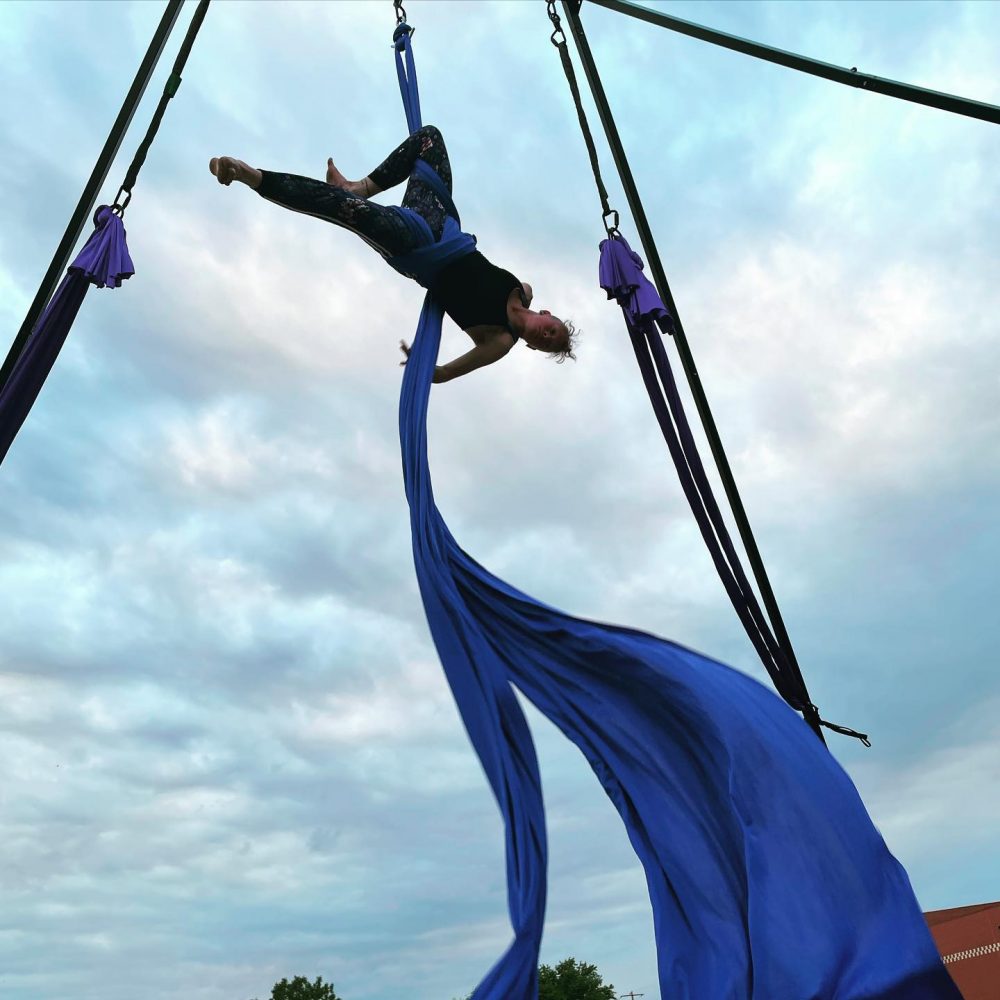 Creative Performance and Lecture – « Dare to Be Human »

Dare to Be Human is our introductory lecture from Department of World Languages and Literatures Chair, Vera Klekovkina and features a creative performance by Croí Cróga Studio. Join us from 7:00 – 8:30 p.m. as we kick off this exciting theme for our College of Letters and Science 2022-2023 Community Engagement Series. We are living in the “robotic moment” as Sherry Turkle defines it in Alone Together (2015) – the moment of emotional and philosophical readiness “to seriously consider robots not only as pets but as potential friends, confidants, and even romantic partners”. This robotic moment calls us to examine similarities and differences between performance of connection versus connectivity, performance of affection versus intimacy, and performance of care versus caring for others. Equipped with intelligent machines in various areas of our lives, will we compromise our humanity?
Event Livestream 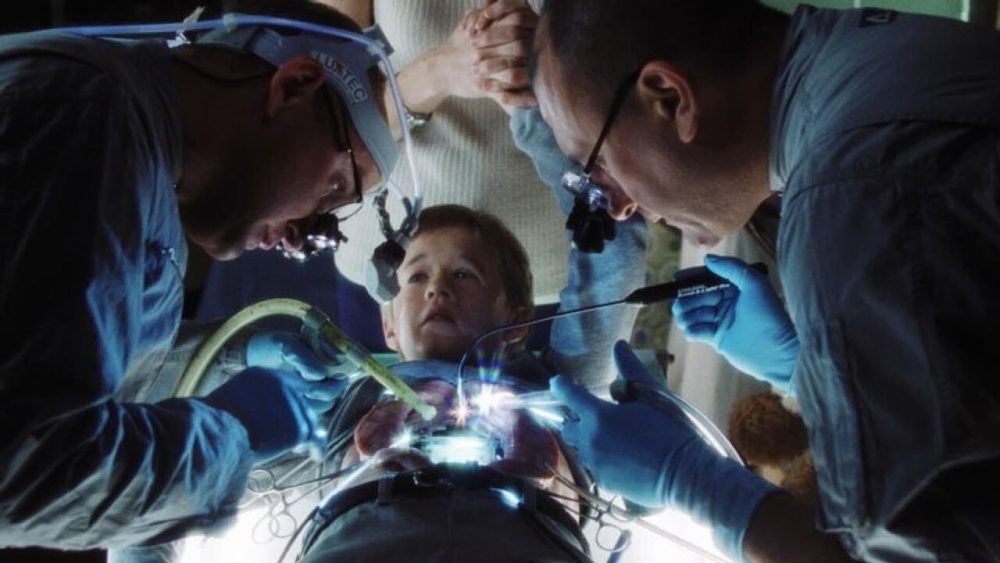 A.I., directed by Steven Spielberg, is the story of a highly advanced robotic boy who longs to become “real” so that he can regain the love of his human mother. Join this free film screening in the DUC Theater.

“The Representation of Mechanical Life: Robots in Media from the 19th century to the Present” presented by Associate Professor Cary Elza, media studies. Elza will trace the drive to represent artificial life through media technologies. Particular attention will be paid to cinematic depictions of mechanical life and the ways in which the development of the genre of science fiction has reflected changing concerns about the relationships between humanity and technology. Event will be available via livestream.
Event Livestream 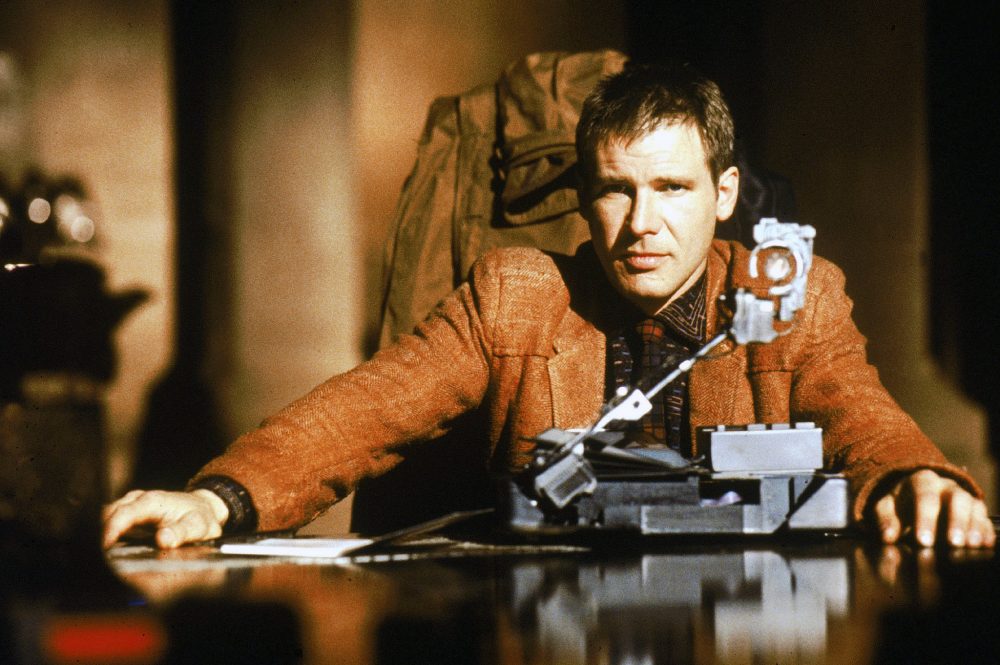 Blade Runner is directed by Ridley Scott. A blade runner must pursue and terminate four replicants who stole a ship in space, and have returned to Earth to find their creator. (1982, 1h 57 min)

As the gap between humans and machines becomes smaller, we will be forced to rethink our ethical and legal obligations to these entities and to each other. This community lecture by Associate Professor Joshua Horn, philosophy, will include a discussion of the nature of humans, machines, ethical obligations, and legal rights. Event will be available via livestream.
Event Livestream

Human-Centered Artificial Intelligence is an emerging discipline that seeks to empower humans and augment their abilities rather than diminishing their role. Professor Tomi Heimonen, computing and new media technologies, discusses the latest advances in the field of human-centered AI (HCAI). The lecture will focus on the themes of privacy, security, equity, and transparency in AI technologies. Event will be available via livestream.
Event Livestream 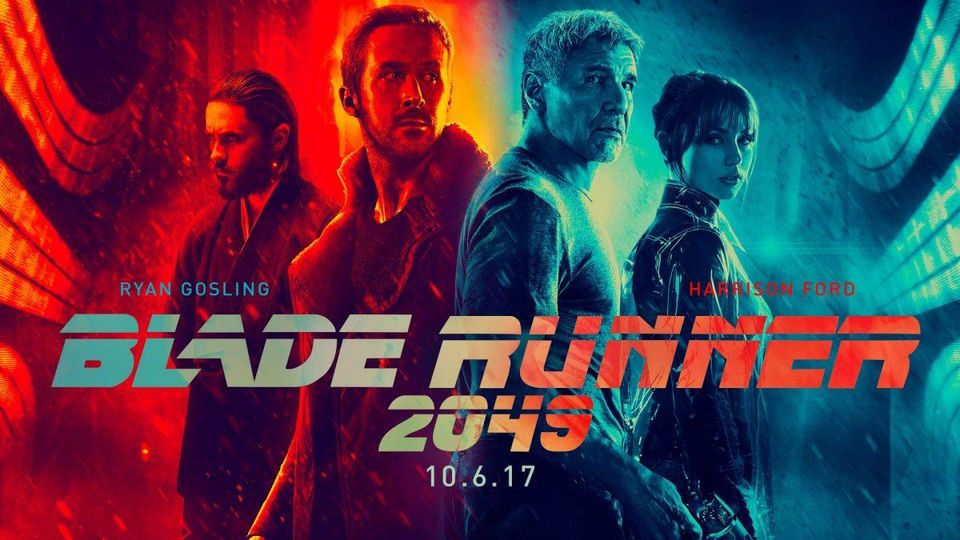 A vast amount of research has gone into the development of artificial intelligence, especially regarding how computers perceive and understand the “real” world. At the same time, great progress has been made in recent years in the understanding of the processes of human sensation and perception, as well as related aspects of human-computer interfaces such artificial sensory prostheses and virtual reality. This lecture will examine the two separate lines of research together to discuss multiple aspects of this dual relationship. First, what do computers have to learn from human perception and related intelligence? How can what we already know about how humans process information lead to better computer processing and even artificial intelligence? Second, can computers improve on humanity? In the short term, this would include technology such as cochlear and retinal implants, and even prosthetic limbs that can sense touch and respond to the wearer’s motor commands. What are the long-term implications?  Finally, how can systems such as virtual and augmented reality fundamentally change the way we perceive and interact with the world around us?

Professors James Berry and Vera Klekovkina will discuss how automatic speech recognition and automatic translation still have significant race and gender biases for humans, thus posing a question of how future service robots will understand all humans and how they will speak back to us – will they automatically use a higher register language because of their subordinate positions as human servers? By examining how robots speak in current media representations, the speakers will reflect on how AI linguistic coding and processing can impact the evolution of natural languages as well as language acquisition and translation by humans. Would robots’ ability to ‘flawlessly’ switch between languages and dialects be indeed flawless and/or harmless for humans? 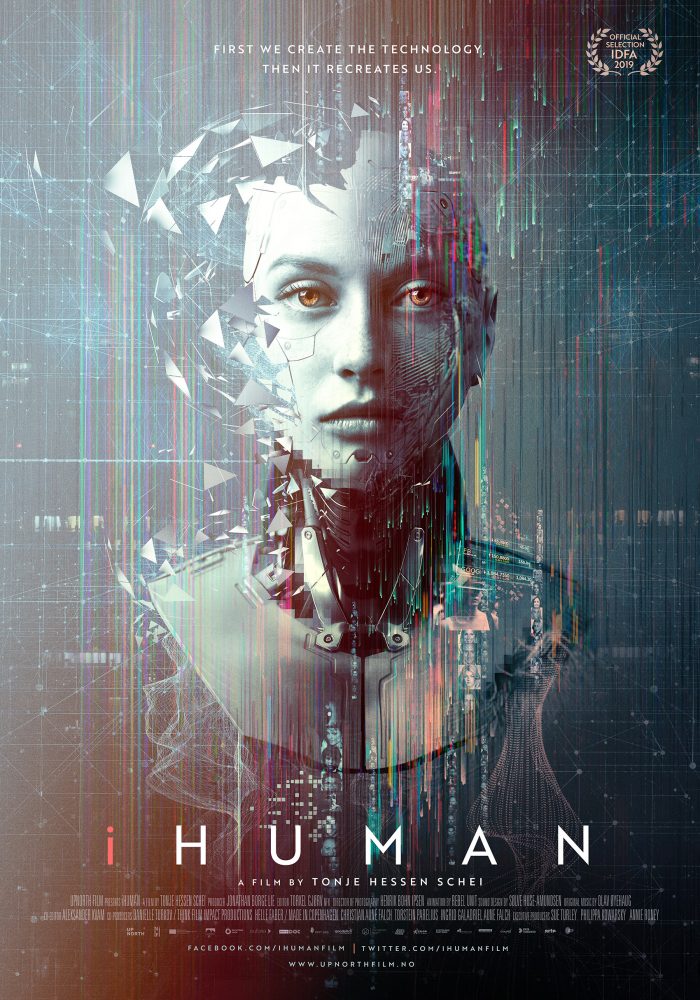 The documentary iHuman follows the booming artificial intelligence industry, what opportunities and challenges it brings and its impact on the global community. Such experts as Ilya Sutskever and Jürgen Schmidhuber give interviews about AI and how it is developed and implemented Join this free film screening in the DUC Theater. The film is directed by Tonje Hessen Schei.

The 2022-2023 series is sponsored by the University Personnel Development Committee (Research and Creative Activities Grant), and presented by the College of Letters and Science.