“The Liberal Electoral Agent in the Post-Reform Era,” The Journal of Liberal History, vol. 73, Winter, 2011-12

If you love history, study it. You won’t regret what you discover, whatever path you take professionally and in life.
– Nancy Lopatin-Lummis

When she was growing up, she wanted to perform in musical theater. 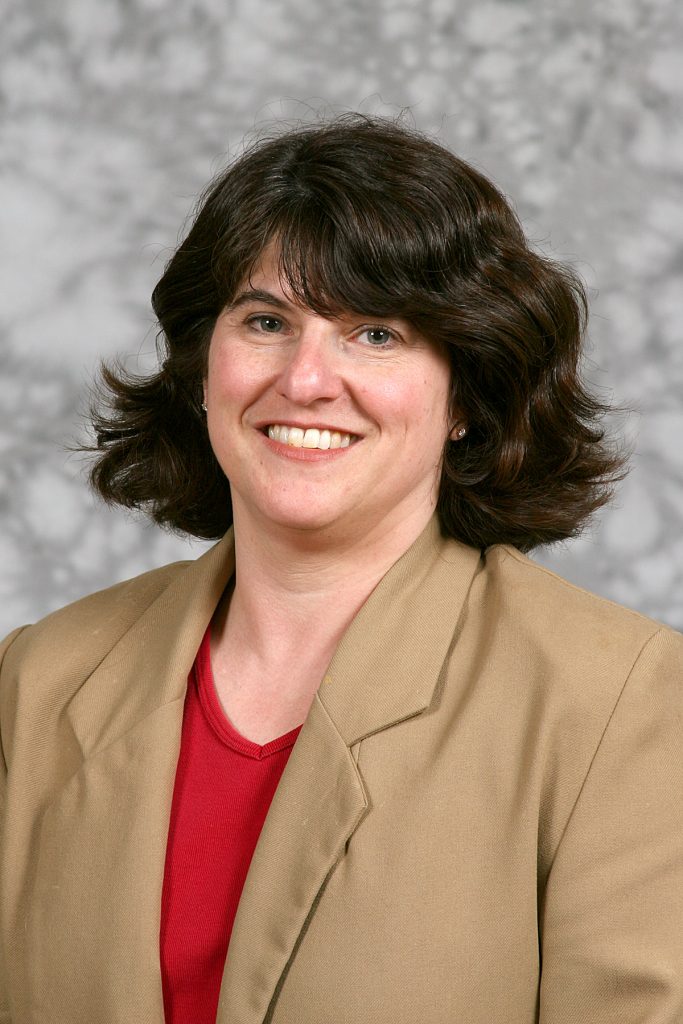 Enlightenment, the French Revolution, and Napoleon
Europe from 1500 to the Present
The Band That Changed the World
United States to 1877