Department of Chemistry Professor Anthony Timerman studies cellular communication, or cell signalling. His studies deal with the mechanisms by which a cell responds to an applied stimulus. My specific focus in this area is excitation-contraction coupling in muscle, the molecular mechanisms by which muscle contraction and relaxation are regulated. For example, there are numerous health related concerns in which cell signalling mechanisms must be more completely understood. One example that readily comes to mind is the normal growth of a tissue during development vs. the abnormal growth associated with malignant tumors.

The last 2-3 years of my five-year postdoctoral research appointment at Vanderbilt University were unusually exciting. In this time period, I made substantial progress in characterizing a poorly understood interaction between two proteins involved in excitation-contraction coupling in skeletal muscle. When I applied the same methodologies to study the analogous function in heart, I discovered a previously uncharacterized protein from heart which appears to be involved in regulating excitation-contraction coupling specifically in heart muscle. 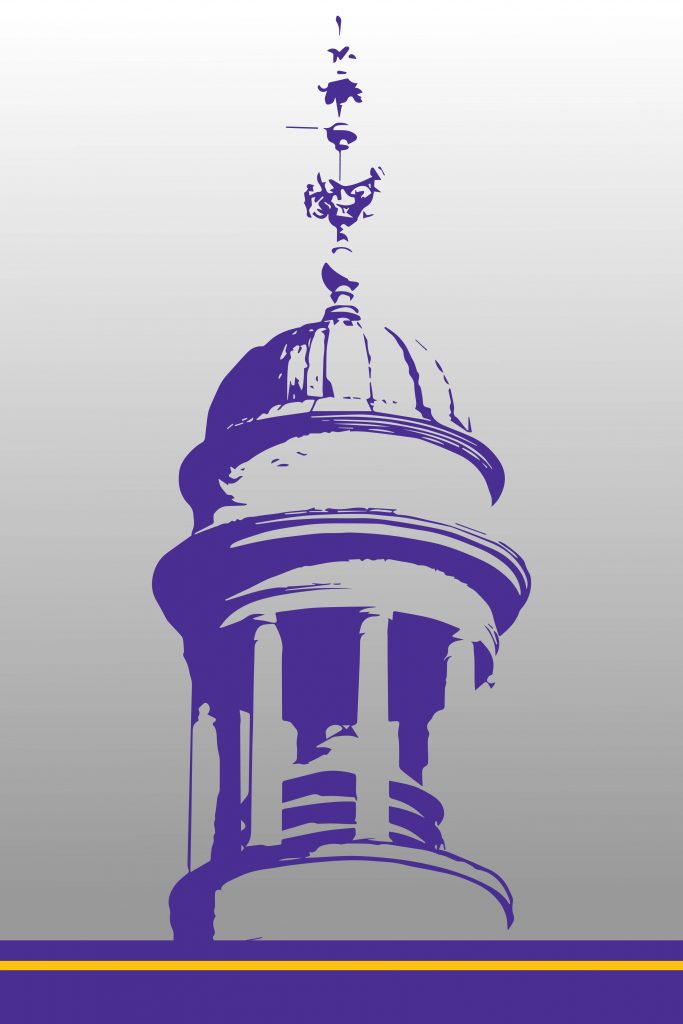